Water pollution is one of the most pressing environmental problems facing the world today. It occurs when chemicals or other pollutants contaminate water. This can happen from various sources, including factories, sewage treatment plants, and agricultural runoff.

The effects of water pollution are far-reaching and can be devastating to both the environment and human health. Contaminated water can lead to decreased wildlife populations and illnesses in humans who come into contact with it. In some cases, it can even cause death. 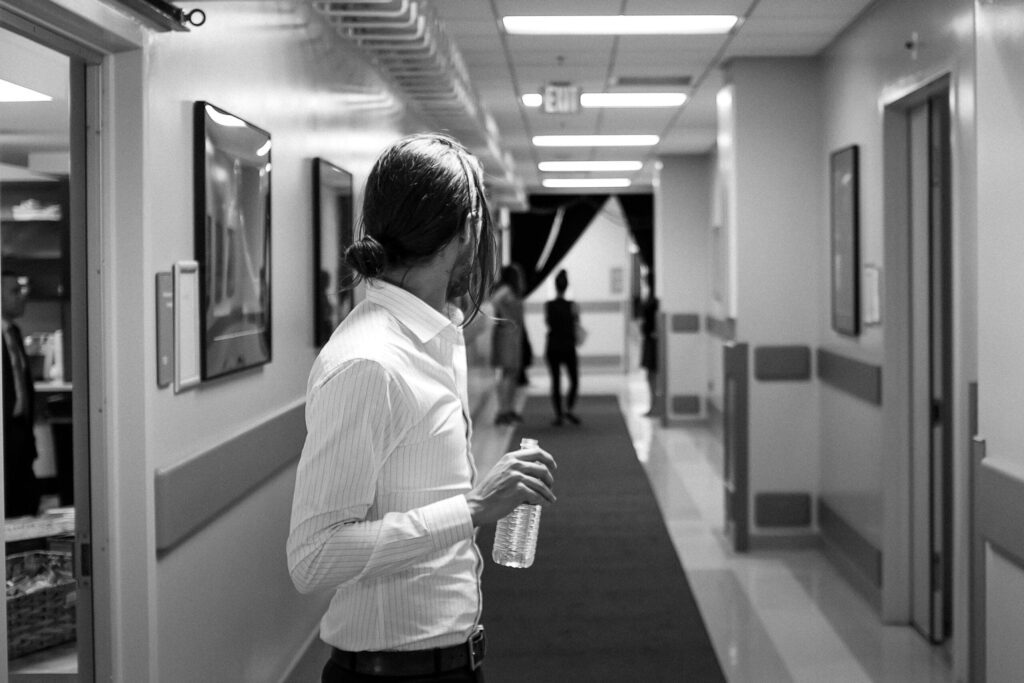 Water pollution is an issue that needs to be addressed urgently to protect our planet and its inhabitants.

In New Orleans, a visitor noted many citizens were drinking bottled water. Many residents imported large jugs of bottled water into their homes. A simple inquiry soon revealed the issue — local waters were heavily contaminated with dozens of pollutants.

The delta region of Louisiana is heavily contaminated with wastes from the petrochemical industry, pesticides, herbicides, and associated industrial wastes. This giant chemical brew and mixture runs off the land, comes down from the air, and is carried into rivers, streams, and lakes.

Drinking water is heavily contaminated and, although filtered and chlorinated, it contains dozens of potential carcinogens and other harmful chemicals. This problem has been known for decades and is still not corrected.

Water Quality and Needs in the United States

Clean and safe water is necessary for all living organisms. Water is the universal solvent for life. Life without immersion is impossible for water-based animals like phytoplankton, zooplankton, fish, frogs, and salamanders.

For humans, being land-based creatures, the need for a constant regular supply of clean, pure, and healthy water has not changed. This water surrounds all body’s internal cells and serves as a superhighway of transport for large and small, dissolved and suspended chemical molecules.

Persons deprived of water die first from thirst, not starvation. Good and safe water is an issue for modern times and throughout the entire planet. In the U.S., there is an ever-increasing need for water as populations grow and spread.

The sources of water pollution and how they can contaminate water supplies.

The EPA (Environmental Protection Agency) has set water drinking standards for municipal water for human drinking. These standards include limits on permissible amounts of lead, mercury, arsenic, copper, and other potential contaminants such as PCBs (polychlorinated biphenyls) and MTBE (methyl-t-butyl-ether).

These are all dangerous, toxic chemicals and compounds that can lead to cell, tissue, and organ damage and, in some cases, cause cancers.

There are six EPA-monitored primary water standards in the U.S.

The Mississippi River, which starts in the northern U.S., serves as a source of water intake and sewage treatment outflows for over 3900 miles. The other a city is downstream, the more that water is contaminated in amount and kind of contaminants.

By the time the Mississippi River empties into the Gulf of Mexico near New Orleans, it is one of the most contaminated and polluted waters in the United States. Similar problems accrue to the East Coast of the Potomac River and The Chesapeake Bay.

There is ample documentation that contaminating infectious agents, heavy metals, herbicides, pesticides, and other industrial pollutants enter certain municipal U.S. water supplies. As many as 50 can be detected in New Orleans’ municipal water. In some municipalities, the water is pristine and pure (Rangeley, Maine, has Poland Springs Natural Water).

Large human populations contaminate the environment, and municipal waters and sewage systems are stressed dramatically. In the U.S., there are many cities with quality water.

Other cities have polluted water. Housing, jobs, and transportation are important when considering where to live. But water quality is also important, and what one drinks will determine how healthy one lives.

The basic question is, can water be protected and bad water is reclaimed?

It must be done sooner or later and, soon, at the latest.

For water consumers, be careful and thoughtful.