What is Water Intoxication? 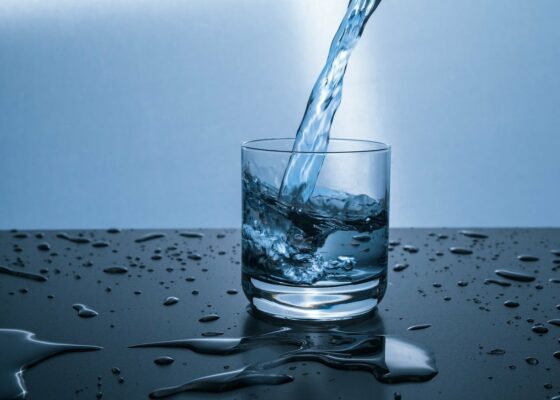 Can You Drink Too Much Water?

Has anyone ever died from an overdose of water? Can someone drink enough water to kill himself or herself?

How could drinking water harm someone? Ironically, one of the reasons one may overindulge in drinking water is because of the misguided notion that because water is a necessary substance in the body, no amount can be excessive. Some athletes in an attempt to avoid dehydration have over-consumed water and harmed themselves. This phenomenon of water overdose can end tragically and is called water intoxication.

Water Intoxication – Too Much Water

Water intoxication is defined in Tabers Cyclopedic Medical Dictionary 20th edition as “excessive intake or undue retention of water, with symptomatic hyponatremia or hypo-osmolality or both.” This simply means that the excessive water floods your organs and body cells and literally flushes the sodium out of your body as you urinate.

The condition caused by flushing away the sodium is called hyponatremia, and the term literally means low sodium. Tabers Cyclopedic Medical Dictionary defines hyponatremia as a decreased concentration of sodium in the blood. Sodium is an important electrolyte in the body, and if the body does not have sufficient amounts of sodium the function of nerve cells is compromised. Some of the symptoms of hyponatremia or water intoxication are seizures, coma, and death.

While on a lifeboat, water consumption is severely restricted for the first 24 hours because “This will allow survivor’s bodies to activate water-saving mechanisms that will later reduce the need for water” according to The International Medical Guide for Ships.

This observation is noted to emphasize that your body will “save water” or conserve water if you are threatened by dehydration. Thus if you are drinking water to prevent dehydration, and you are urinating regularly you are well hydrated; otherwise you wouldn’t be urinating as your body would be “saving” and conserving the water i.e. increasing your water consumption to uncomfortable levels is not necessary to prevent dehydration.

Some individuals who suffered water intoxication believed that drinking more water would protect them from dehydration (Gidus, 2008); they also believed that too frequent urination indicated that they were well hydrated. But excessive urination indicates (barring pathological disorder) that one is ingesting excess water. The water is acting as a diuretic and flushing electrolytes out of the body when you urinate excessively.

If you are trying to prevent dehydration by drinking massive amounts of water, but you are frequently urinating, your body is not trying to conserve the water. The water is simply acting as a natural diuretic and flushing more fluid out of your body. If you are dehydrated, as you drink water your body cells absorb the water and urination is reduced, like the situation in the lifeboat when water is rationed – your body saves water when necessary.

A Tip for Proper Hydration

To prevent dehydration drink water, but don’t neglect electrolytes, and don’t attempt to overhydrate. Drink water when thirsty. Urologist David Perlow M.D. was interviewed and he advises concerned individuals to “Trust your thirst instinct to make sure you get enough fluids and, of equal importance, void frequently” (Zelman, 2009). Interviewer Kathleen Zelman, continues Perlow’s observations and writes “If you follow your thirst, you won’t go wrong…pre-modern man never ran around sipping on a water bottle. A dry mouth indicated it was time to run to the stream for a drink.”

If you want to stay hydrated, don’t just replace water – replace the electrolytes in your body too.

WebMD. Video. Is it really possible to drink too much water? WebMD.com

Check the Latest on Amazon 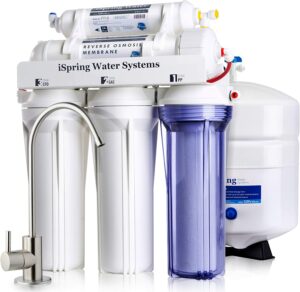 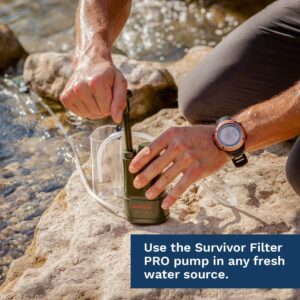