Water is a very simple molecular compound that occurs naturally on earth, yet so critical in maintaining human hydration. Water has numerous uses. Drinking safe water is good, but industrialization is using some processes that are making water less safe for human consumption.

Fracking, also known as hydraulic fracturing, is being used to maximize the extraction of natural gas and other natural products in geothermal wells by many companies. Water under high pressure is mixed with sand and chemicals like isopropyl alcohol/ethylene glycol to make the fracking fluid. The fracking fluid is blasted in well-bores to create fractures and cracks on rock formations found deep below the earth’s surface. The cracks formed are the pathways of byproducts that will be extracted. The fracking procedures may be economical for these mining companies, but they have adverse effects on the environment. 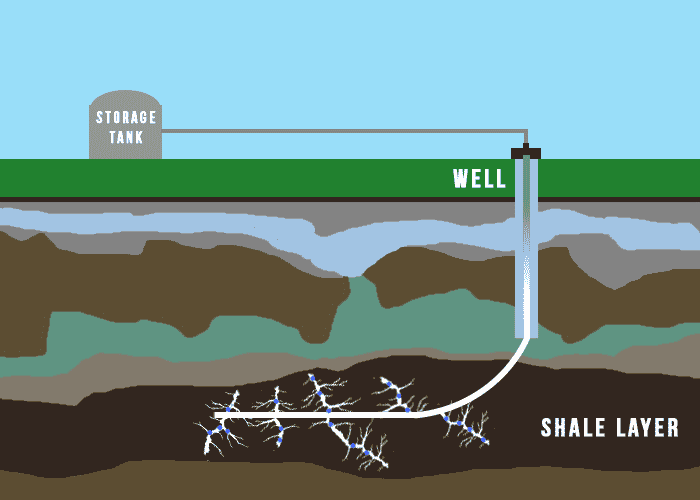 Fracking is purposely used to boost the rate at which natural products, e.g. water, petroleum, and natural gases, can be recovered from subterranean porous reservoirs. It also stimulates underground wells and measures stress on the earth. Some companies are disposing of wastewater like hydrocarbon waste by injecting them deep underground. Others use fracking to generate electricity, induce rock cave-ins for mines, and geological sequestration of carbon dioxide.

Though necessary, these practices bring hazardous effects to humans and the environment. Fracking has been associated with causing micro-earthquakes. Injecting wastewater underground has been associated with earthquakes of a magnitude of 5.0 on the Richter Scale in the US. These chemicals used for fracking have short-term and long-term effects upon exposure. During fracking, there is the emission of greenhouse gases like methane, which causes serious health problems in the world today. These companies use millions of water gallons, which is a high amount considering such activities are usually carried out in arid areas. 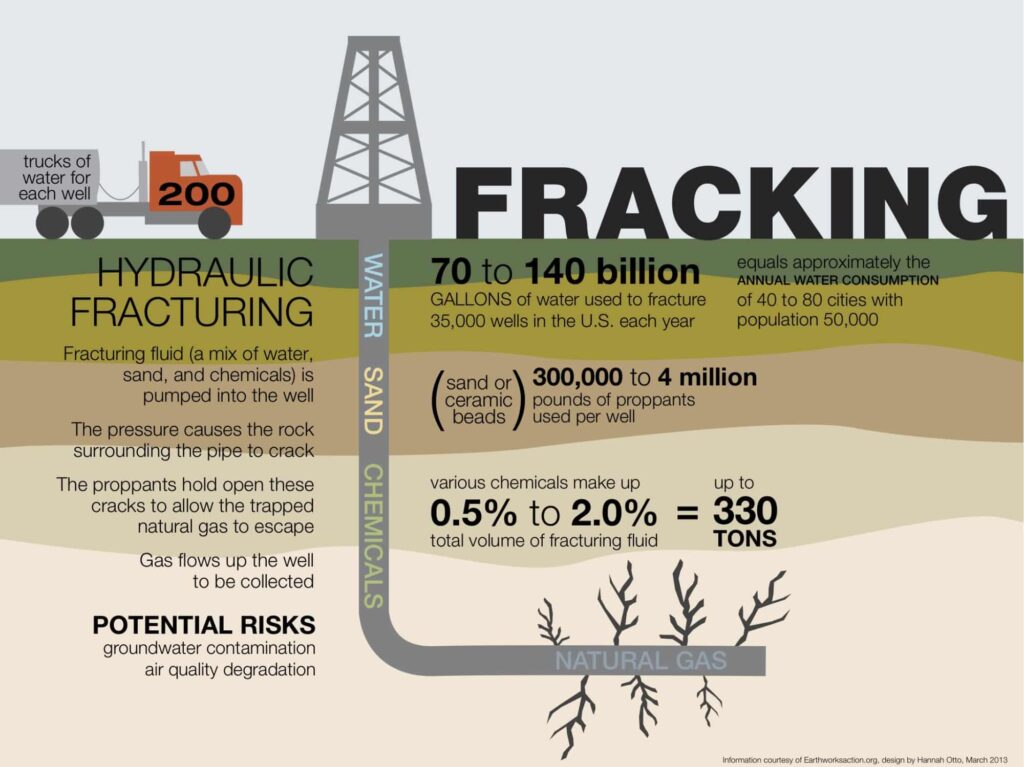 Water used during fracking ends up becoming wastewater. Wastewater is disposed of by injecting it underground, human-made ponds, and even pouring it back into rivers. Many water sources are directly or indirectly connected to waterways, hence posing great dangers to those who rely on the river for drinking water. Most water treatment facilities cannot remove chemicals like carcinogenic, which pose a great threat to people’s health.

Fracking creates cracks and crevices in underground rocks, which could connect wastewater disposed of underground to clean water aquifers. Contaminating underground water, the only source of springs and well drinking water poses a life-threatening danger to the consumers.

Maybe fracking will be done in a way that miners observe the safety of underground water resources in the future. Currently, fracking poses very many dangers that cannot be taken lightly. Increased fracking drilling sites expose more people to sites accidents and exposure to harmful elements. These risks must be controlled, or else we will be exposing ourselves to more danger.