Are you dealing with a sulfur smell in your water? Are you looking for an effective way to remove this unpleasant odor without resorting to costly repairs? If so, the answer may lie in a water filter.

In this blog post, we’ll discuss why a water filter may be the answer to your sulfur smell problem and provide some tips on finding the right one for your needs. 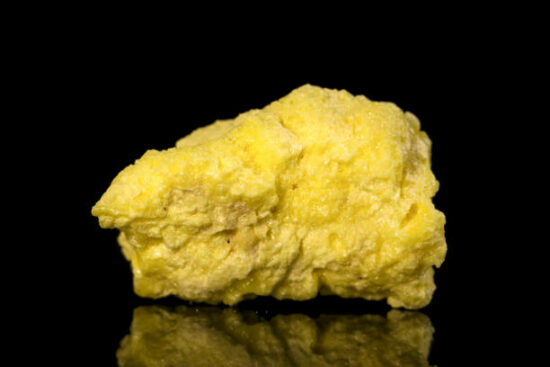 You can tell your water includes sulfur when it has a sulfurous odor, like decaying eggs. Hydrogen sulfide, which causes the stench, is produced by sulfur bacteria, an issue that well-water users most frequently experience. The water is safe to drink, although it isn’t particularly tasty.

Will a water filter remove the sulfur smell?

Hydrogen sulfide will be converted to insoluble sulfur after being oxidized by the filter. The filter’s activated carbon will quickly remove the sulfur sediments.

How to test water for sulfur

Sulfur Stick, which looks like a vintage oral thermometer, can be used to test for sulfur.  Each end has a glass tip that has to be snapped off. After that, pour some water into a glass, add the sulfur stick, and let it sit for about three minutes. Then check the sulfur level underneath the glass tube.

How to eliminate the sulfur smell in the water

Before choosing the sulfur treatment method, several factors are considered, such as the amount of sulfur present, the presence of iron and manganese in the water, etc. There are several ways to remove sulfur, and most use the oxidation principle.

Common procedures to enhance the oxidizing abilities of the water being treated and eliminate the sulfur smell include aeration, chlorine, ozone, and peroxide injections.

The finest sulfur removal technology is whole-house filtration with activated carbon. The best way to eliminate the smell of rotten eggs in your well water is to install whole-house carbon filters that handle hydrogen sulfide gas and sulfur bacteria.